Posted on June 8, 2019
Great Tamil Kings promoteed the constructions of a network of wells, ponds, lakes and rivers. The famous king Mathurantaka Cholan constructued  largest artificial lake. But very few folk know of the auotmatic desluicing system which was installed in most of the lakes in olden times.

Most of the older lakes have disappeared today. Shrubs surround strange looking stone contraptions which were once cherished for their practical use. 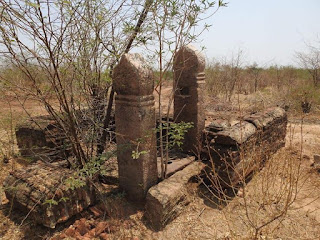 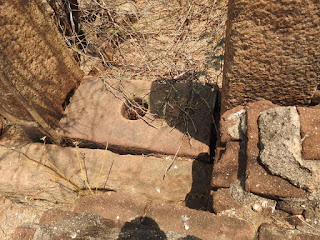 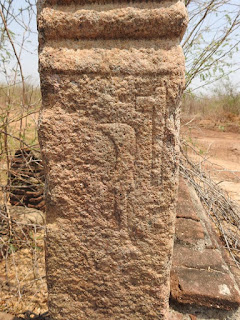