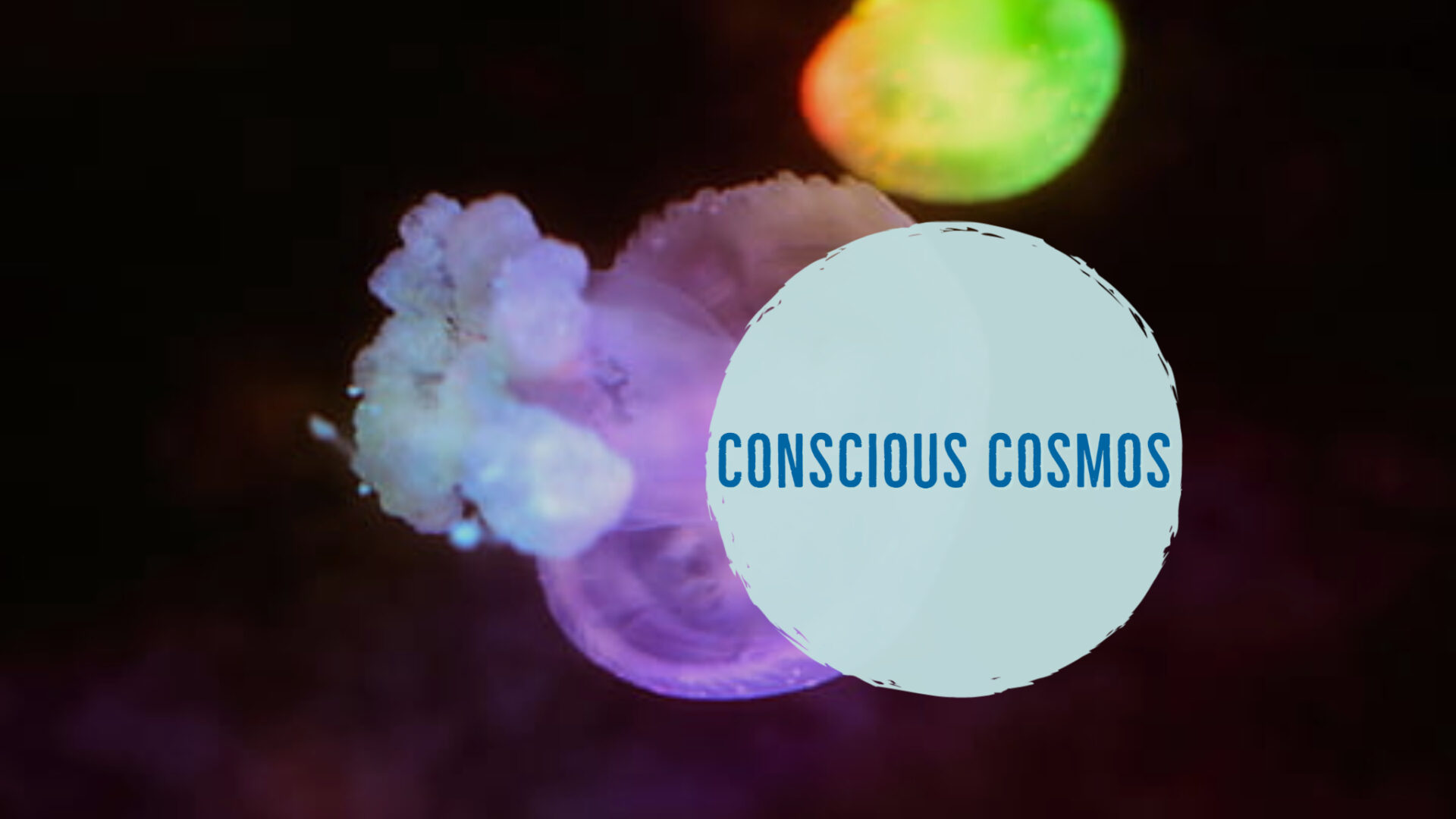 King Bhagirath did penance for thousands of years to get the celestial Ganga to agree to come down to the earth. He had to do penance again to please Shiva. Shiva alone could  bear the power of Ganga pouring down on Earth. Shiva spread out his matted hairs and received the down pour on it. He tied up his hair immeditaely and not a drop could come out. He came to be called Gangadhara for channeling the mighty flow of river Ganga.

Today, we see the plight of Earth as Ganga pours down without Shiva being there to receive it. The scenario plays out every monsoon season in India. More than 500,000 trees have been felled in the catchment of area of river Kaveri alone. These trees used to keep the soil below their canopy soft. That allowed the rain water to percolate efficiently into the ground. Water stayed in rivers for many months when the roots of trees in the catechment areas used to act like the matted hair of Shiva. Soft soil have turned hard when the trees disappeared. Rivers now seasonally flood the plains and then run dry soon after the monsoon. Several tributaries of Kaveri have been dry for the past 2-3 decades.

Trees are being re-planted, surely. But they are being felled equally fast. Taking Ganga to the subterrain world is a monumental task of Bhagirath proportion. Some smart geologists have introduced technology into the Bhagirath story. They identfy areas which had soft soil previously using satellite images of the catchment areas. Volunteers and villagers have built percolation bits and wells at these identified spots. This allows the rain waters to seep underground. The Herculean or rather the “Bhagirathan” task now is to inspire villagers to help build and to take care of these structures.

I am impressed with the vision behind and the on-going word on reviving 33 rivers, includiing the Kaveri and its tributaries. https://www.water.artofliving.org/river-projects/